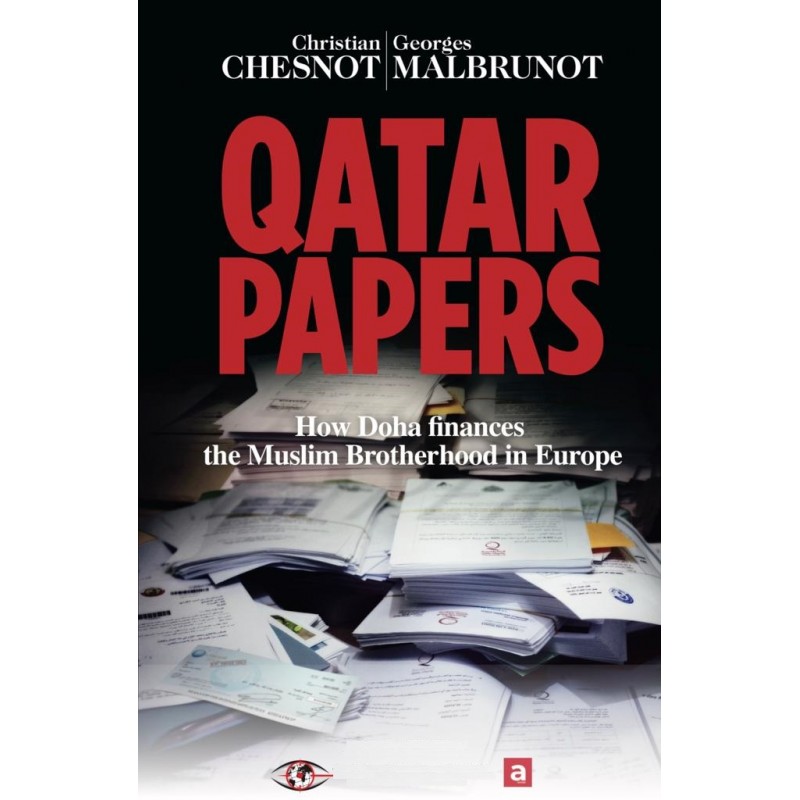 Qatar Papers How Doha finances the Muslim Brotherhood in Europe

The “Qatar papers” reveal the mapping of proselytism in France and Europe led by Qatar Charity, the most powerful Qatari NGO

The “Qatar papers” reveal the mapping of proselytism in France and Europe led by Qatar Charity, the most powerful Qatari NGO. These confidential documents, disclosed for the first time, detail most of the 140 projects to finance mosques, schools and Islamic centres, for the benefit of associations linked to the Muslim Brotherhood. They reveal the salary paid to Tariq Ramadan, a figure of political Islam that Doha sponsors outside its borders.

At the end of a survey in six European countries and a dozen cities in France, the authors expose the concealment, sometimes the double language, of Muslim associations on their foreign funding, as well as the ostrich policy followed by many mayors, out of electoralism or ignorance. They point out the absurdity of the situation: with the faithful's money alone as a subsidy, how could mosques in France deprive themselves of aid from abroad?

A journey behind-the-scenes of a wealthy and opaque NGO linked to the top of the Qatari state, as revealed by its funding by several members of the ruling family, the Al Thani.

CHRISTIAN CHESNOT is a major reporter for the international editorial staff of Radio France, GEORGES MALBRUNOT, for Le Figaro. Specialists in the Middle East, they have co-authored many books, including the latest Our Dearest Emirs - Are they really our friends? 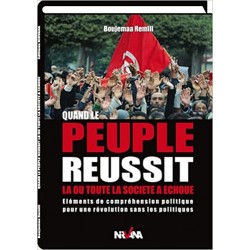 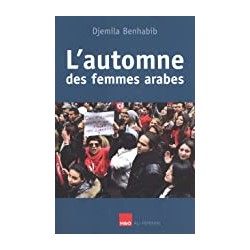 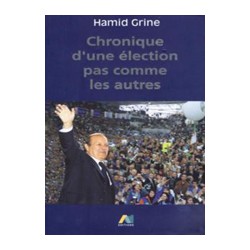 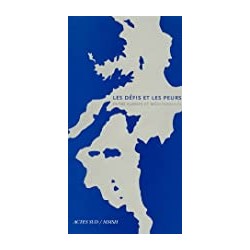 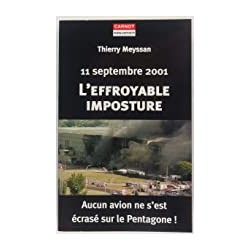 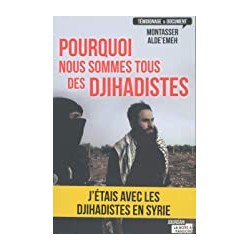 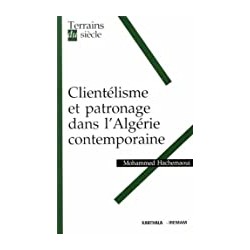 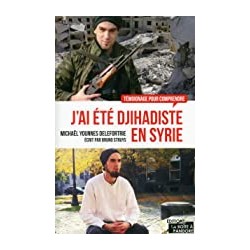 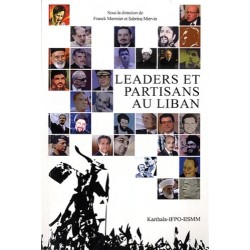